Learning to “Seek First” in Business 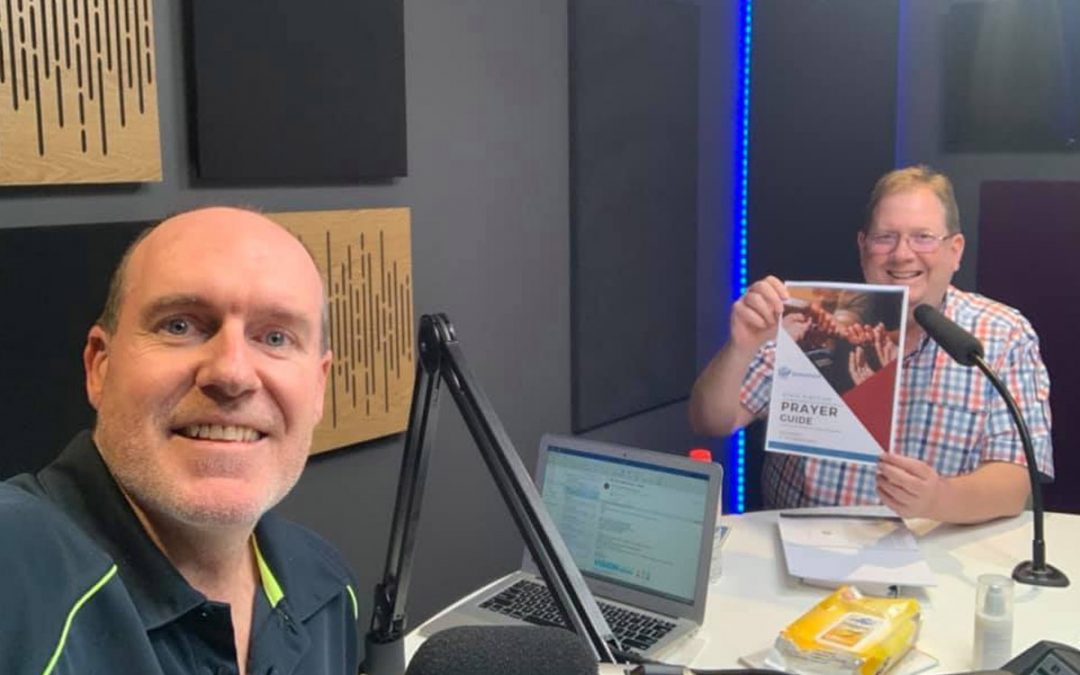 Wes Leake has always been interested in how to manage money from a Biblical perspective. In 2000 he helped establish a ministry called Compass in Australia. But then God asked him to work with people in business. “Don’t be stupid God,” he said.

These days, he says “Kingdom business” is “the flavour of the month”. But when he founded Business Blessings, that certainly wasn’t the case. Running the “Business by the Book” seminars for Crown was some of the toughest work he’d ever done. “Back then,” he said, “talking about doing business God’s way was very rare. And we had a lot of opposition to that.”

Vision Christian Radio’s Matt Prater attended one of the seminars, when he was working as sales manager for another radio station. One of the seminar’s messages was about the need for integrity and honesty when selling your product. Matt remembers a car salesman listening with increasing incredulity. “We can’t do this!” he said. “We’ll shut down! The whole car industry will fail if we have to tell the truth!”

“We just challenged him,” Matt chuckled, “and said you know what? If you put God first, you’ll be surprised at the blessings that’ll come your way. He went on to two or three car dealerships, and he was very blessed, very successful, because he started to put God first.” 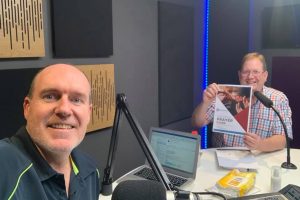 It’s a really simple message. “But seek first the kingdom of God and His righteousness, and all these things shall be added to you”. (Matthew 6:33 NKJV) The car salesman’s story is just one example of how, in our secular culture, that seeking can feel pretty complicated sometimes. Wes’ calling is to help people discover how they can glorify God through their businesses, and thus gain his blessing over them.

For business owners, Wes says one of the most important aspects of that seeking is to build a strong relationship with God, and ask him what He is calling you to do. “And getting back to basics. Honesty. Integrity. Because sadly that’s not there too much.”

Years ago Wes gave Matt the book “Anointed for Business” by Ed Silvoso, who at the time was CEO of a hospital. When he faced a problem, Silvoso often sat in a particular chair, and didn’t move until he’d heard how God wanted him to respond. “It’s so important that we listen to the Lord,” he said.

At that time Matt was just working to make money, but Silvoso challenged him to ask God how he could bear fruit in his work. “And instead of just trying to make budget, I had a heart to pray for our clients, and we actually lead a bunch of our clients to the Lord, because I started to seek first the Kingdom of God. We need to have that paradigm shift of thinking with our finances and our employment, don’t we.”

“Yeah we do,” Wes responded. “And I would say ask God, what does it mean for me to seek first the Kingdom of God in this situation? What are you asking me to do? Because your calling is very different to my calling. I’m not an evangelist like you are. But I’m a much more one-on-one person. Some people are out front, behind the scenes, it really doesn’t matter, because we have different people required different ways.”

Matt Prater and Wes Leake covered a lot more ground in their conversation on Vision’s 20Twenty. Listen to the podcast below for insight into how Christians view money differently from the secular world, the value of prayer for business, and much more.