Living out Faith in a Hostile World 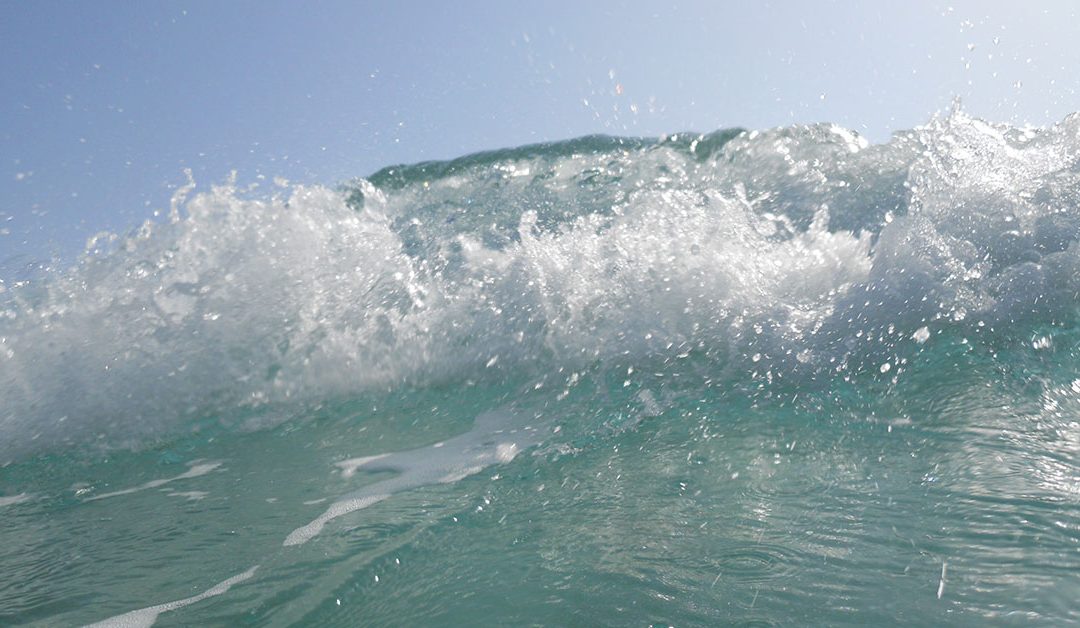 You don’t have to look any further than the most recent headlines to see that we live in uncertain times. Many people think the world has never been more hostile to Christians than it is now, especially since the cancel culture continues to target people who aren’t seen as politically correct.

Being a Christian in a deeply secularised society is a growing challenge. Everyone’s truth seems to be accepted unless you’re a Christian. So how do we live out our faith in such a hostile world? With the escalation of wars and tensions all around us, persecution is becoming more common.

‘People are happy to talk about Jesus,’ Berni says. ‘As long as there’s nothing about repentance. They want to believe that He loves everyone and was a great teacher. But the Bible has a lot to say about what’s right and wrong according to God. That hasn’t changed in several thousand years. What’s changed is our culture.’

Berni believes that the Christian voice is no longer an acceptable part of the narrative of our nation. Biblical Christianity is quite different from cultural Christianity. It costs something to be a true Christian, and we should not forget that. To be a normal Christian and to go to church is cheap and easy work.

‘But to hear Christ’s voice,’ says Berni, ‘and to believe and confess Him requires much self-denial. The Biblical Jesus is not a very popular figure these days. There’s been a very deliberate campaign, whether it be gender issues or sexuality issues, to shut down the Christian voice.’

Berni questions if Christians understand what it means to speak the love of Christ into that reality. We’ve seen in the last couple of censuses in Australia that secularisation is happening at a fast pace. It’s a very different environment. Most of us never imagined that we would one day have the world in our hands on a mobile device.

‘We as the church face a hostile environment,’ says Berni. ‘But we’re almost behaving like we still live in the good old days when everyone went to church. We are shocked that this is happening. But it’s not anything Jesus didn’t predict in the New Testament. So let’s not be surprised.’

There are many Christians being persecuted around the world for their faith. But by and large in the West, we have it pretty good. In Australia, our government changed in the last election and there were no soldiers on the streets with machine guns. There was no bloodshed.

‘We’re very blessed to have that sort of democracy,’ says Berni. ‘But I think we’ve been lulled into this sense that life should be comfortable. But let me tell you, as Christians, life is going to become less and less and less comfortable. It’s going to be harder to speak the things of God one on one or in public. Jesus said, if they persecuted me, they’re going to persecute you.’

The reality is that there are Pastor’s in countries like North Korea and India who are being killed in their churches. That’s a reality in this world. The question for us is, what do we do with our faith in the context of cancel culture, in the context of shutting down the Christian voice?

‘Each one of us who believes in Jesus needs to figure out a way still to be a Christian,’ says Berni. ‘To still believe the Bible, but to do it in love. I love what Francis Schaeffer once said. He said Biblical orthodoxy without compassion is surely the ugliest thing in the world.’

As Christians, we can sometimes get this idea that our tribe has to win. But that’s not a biblical expression of the love of God. The greatest act in all of history was Jesus laying down His life for you and me. Jesus didn’t come to condemn the world. He came to save the world.

‘If that was Jesus’ job’s description, maybe it’s ours too,’ says Berni. ‘I see a lot of Christians being tribalistic and condemning those sinners out there, rather than standing up for biblical truth. We should stand up for the good news of Jesus. But we can do it without beating people over the head.’